“A hypometabolic state is when an individual, in this case, the tested athlete, is burning less energy at rest than expected. Many tested athletes have lower resting metabolic rates than predicted. Previous or current abuse of nutrition to make weight is an influential factor in leading an athlete to become hypometabolic.” 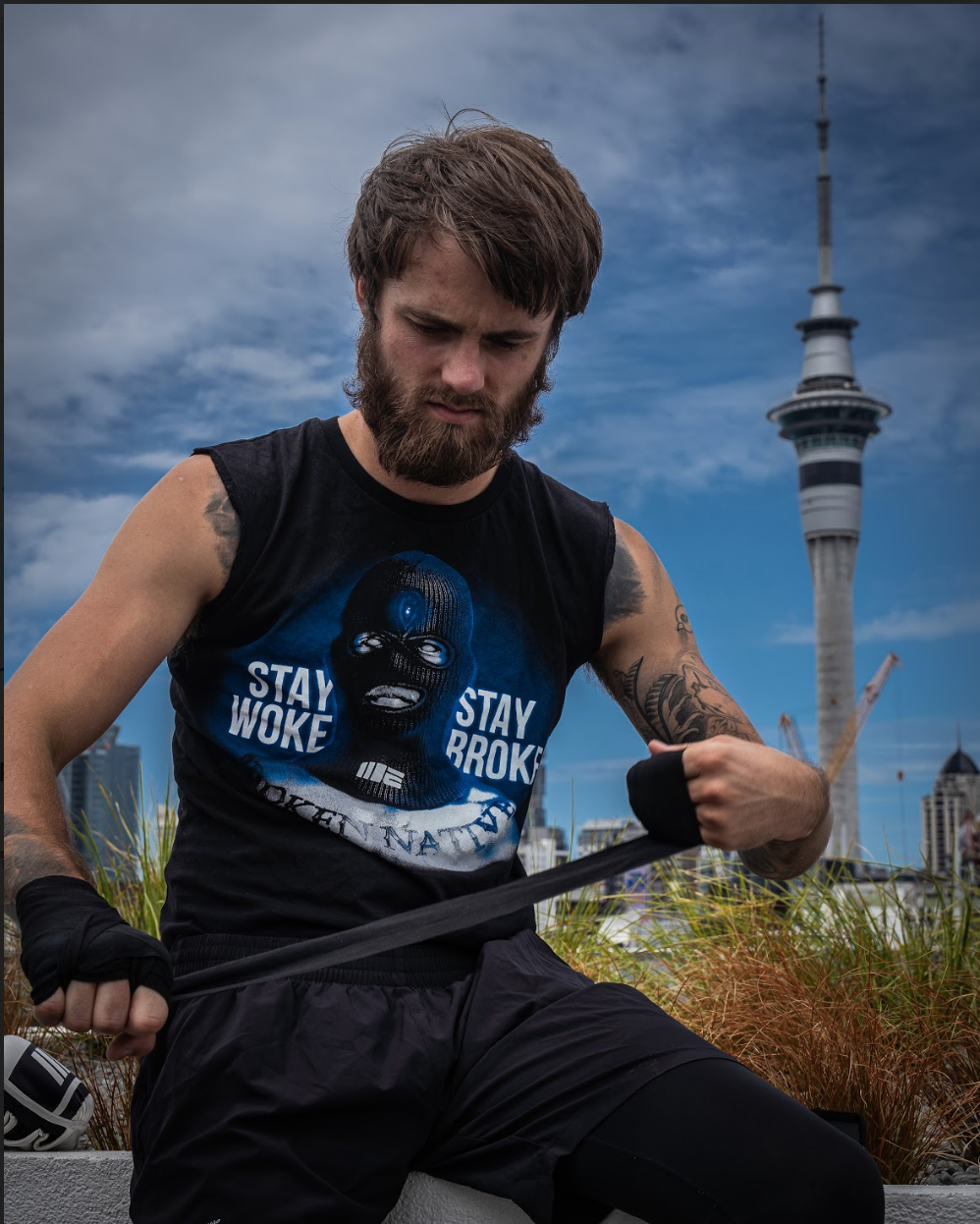 The Fight Dietitian (TFD), is all about using Nutrition as a performance tool for creating better athletes. Clint Wattenberg spoke with TFD on an episode of The Fight Science Podcast to share his highly regarded knowledge about performance nutrition, specifically for combat athletes.

Let’s touch on who Clint is and what he does, then speak about hypometabolism in combat athletes, why carbohydrates are important for performance and mental health and lastly, how incorrect nutrition can affect a fighter’s training. This is a two-part series, so grab your notepad and get ready to take some notes.

Clint Wattenberg is a registered sports dietitian, a published author, highly decorated wrestler and coach, with an accomplished career in Sport Nutrition. He is currently the Director of Performance Nutrition at the UFC Performance Institute (PI) in Las Vegas. The PI is an elite level facility offering services to all rostered UFC athletes and coaches to gain scientific knowledge that is individualised, and evidence based.

With the UFC’s expansion into Asia, Clint has been pivotal in the development and structuring of the new team that is based in Shanghai, China. In an attempt to grow its Chinese market and make an impact in the region.  Clint and the team are striving for talent development, creating a UFC academy team of 26 athletes on six month contracts to assist in their journey to the UFC. The facility offers 365 day support to its athletes in the areas of Nutrition, Physiotherapy, Psychology, and Strength and Conditioning.

When athletes go to the UFC PI they undergo comprehensive testing to assess exercise, nutrition, metabolic and energy system baselines. All athletes go a period of time without caffeine, exercise, and stimulants prior to testing to increases the accuracy of predictions, particularly in the all-important resting metabolic rate (RMR) test.

This test is completed to gauge baselines caloric needs, efficiency of substrate utilization, and dictate whether that individuals’ caloric needs are normal compared to others of the same height, weight and age. Surprisingly, there are a number of athletes who’s test results show that this is not the case, and they are in what is called a ‘hypometabolic’ state.

A hypometabolic state is when an individual, in this case the tested athlete, is burning less energy at rest than expected. Many tested athletes have lower resting metabolic rates than predicted. Previous or current abuse of nutrition to make weight is an influential factor in leading an athlete to become hypometabolic.

Hypometabolism can also affect the athlete’s ability to utilize multiple energy systems.  One unique aspect of energy utilization for an MMA athlete is that they can’t rely on one single energy system.  MMA athletes require both anaerobic (explosive, short, sharp and powerful movements) as well as aerobic (cardio based) capacity to perform for 15-25 minutes during a fight.

Hypometabolism also has major effects on the body in both physical and mental aspects.  Due to the body preserving energy in this state, Malnourishment may have an effect on the development of red blood cells, hormones, the immune and the digestive systems as these all require consistent energy for regular function.

Malnourishment can also affect our mental state.  Often, when athletes are in this state, a contributing factor is ‘carb-phobia’, where the athlete neglects Carbohydrates. Carbs are the required substrate for serotonin and dopamine production. Serotonin is critical for our sense of relaxation, community, also general happiness and wellbeing can be affected.  Serotonin and dopamine deprivation can lead to anxiety and depression.

Athletes often limit the development of their energy systems by fueling themselves incorrectly. In a fighter’s training camp, optimizing body composition and developing the energy systems are essential. Identifying these strengths and weaknesses in an individual’s energy systems gives Clint the ability to prioritize nutritional needs with training sessions dependent on the intensity.

The duration and nature of the training session will determine the type and amount of substrate necessary. Athletes are asked to subjectively measure the intensity of their sessions on a 1-10 scale, sessions rated over a seven would require carbohydrates as the primary energy source.  Anything close to a seven would be deemed as a mixed fuel source and anything under that would predominately require fat as the optimal energy source.

This identification of intensity is important when planning how to fuel these training sessions. The highest intensity training sessions are fueled with high amounts of carbohydrates, then the lighter sessions are fuelled with either mixed (carbs and fats) or fat based foods. This is a method that would only be recommended in a fight camp scenario and not ideal for a long-term nutrition plan.

Nutritionally supporting these athletes on a 365-day approach is such a great tool to aid in the maintenance of their short-term and long-term overall health, Clint says.  The development and evolution of these athletes is what Clint and the world class team at the UFC Performance Institute are looking to achieve.

With that being said, the food we eat is the fuel we burn. It is so important as an athlete to be operating as efficiently as possible. This means eating correct nutrition all year-round, not just when it comes to fight camp. This will benefit your physical well-being such as development of lean muscle, support your immune system and aid with your mental health.

In part two we will speak about how gut and digestive system health fit in to the performance puzzle, the influences of performance nutrition throughout fight week, and even touch on the topic of weight-based sport eating disorders.

Thanks for reading part one in this edition of Intern Learns.