Making Weight and Creatine: What You Need to Know with Dr. Scott Forbes 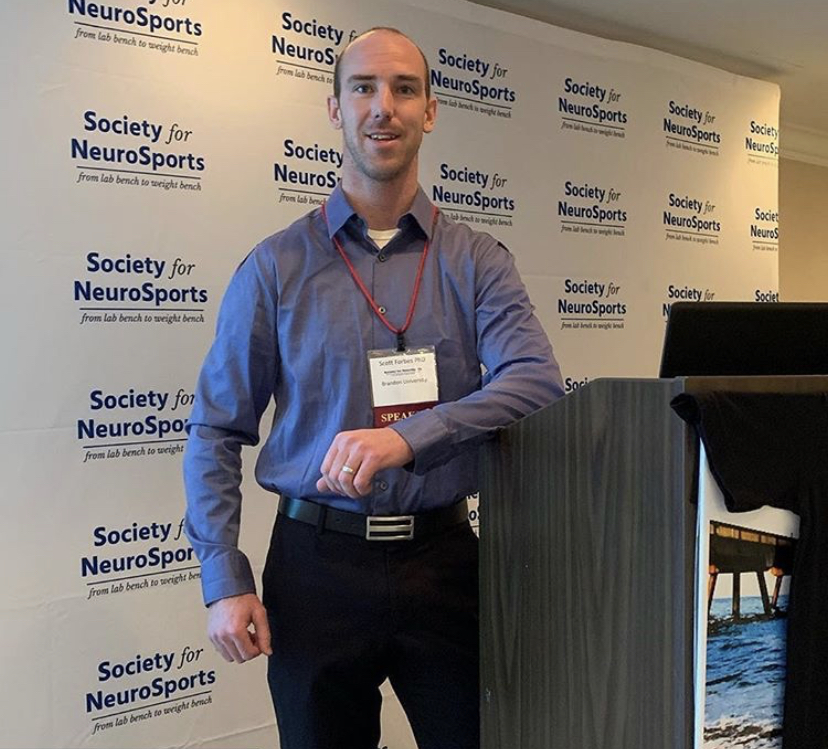 Creatine (methylguanidine-acetic acid) is a naturally occurring nutrient formed from three amino acids, arginine, glycine, and methionine. Creatine is made within the liver and kidneys, or can be ingested from food sources such as fish (e.g., heron, cod), beef, or poultry, or as a supplement. Ninety-ﬁve percent of creatine is stored in skeletal muscle with the remainder mostly found in the brain.

It is well established that creatine is an extremely safe and effective ergogenic aid when combined with resistance training to promote greater gains in muscle, strength, and power.

How does it work:

Creatine is pleiotropic (has many different effects) and works through several mechanisms. Primarily creatine functions as a fuel to support high intensity exercise. Creatine also aids in the uptake of glycogen (another fuel important for intense exercise). Furthermore, creatine increases cell swelling (i.e. water retention) that signals the muscle to grow, as well as decreases inflammation and oxidative stress. In younger adults, creatine has been shown to enhance exercise performance and is among one of five supplements with strong scientific support as outlined in a consensus paper by the International Olympic Committee.

What is the best way to take creatine?

There are several scientifically proven strategies:

Collectively, creatine is one of the most well studied dietary supplements, it is extremely safe and well tolerated, and has a large amount of scientific support. There is also emerging benefits to creatine including enhance brain health and performance!

If you want to hear a more in depth discussion about Creatine as it relates to Combat Sports athletes, check out The Fight Science Podcast episodes with Dr. Scott and also Dr. Tony Ricci.