What You Need to Know About Beta Alanine

“Increased availability of Beta-Alanine in the muscle is strongly associated with greater levels of muscle carnosine. The greater level of muscle carnosine results in an amplified ability to “buffer” the hydrogen ions/acidity allowing an athlete to train at high intensity for longer and delay fatigue, and therefore increasing performance.” 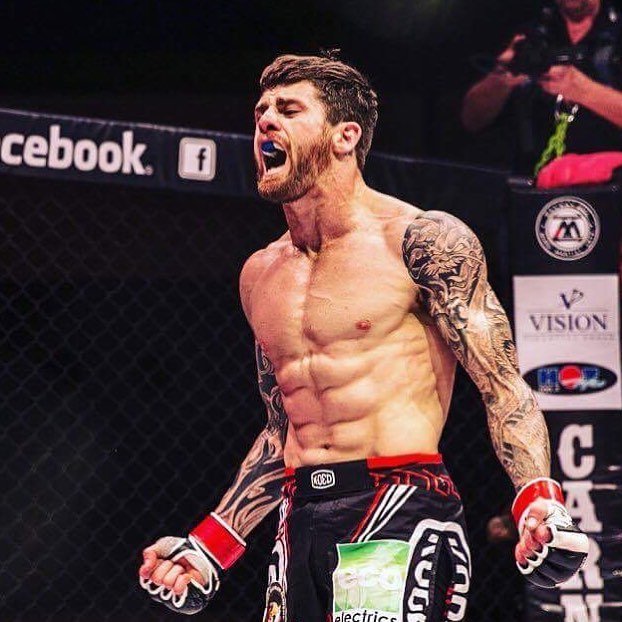 If you haven’t already, make sure you check out The Fight Science Podcast for all the latest information and research regarding combat sports nutrition from the leading experts!

This article follows up on a topic discussed on the podcast with Dr Doug Kalman, regarding the potential performance benefits of beta-alanine supplementation.

Firstly, let’s just go over some basic physiology in relation to combat sports. Combat sports are generally characterized by their high-intensity and explosive intermittent profile, or put simply, large short bursts of energy output spaced in between periods of lower intensity. This physiological profile, and the fact combat sports have rounds of between 3-5 minutes, means there is heavy recruitment of the anaerobic energy system which when in high use produces bi-products in lactic acid and hydrogen ions (H+).  The increase in hydrogen ions in the muscle, NOT LACTIC ACID ACCUMULATION AS SOME HAVE PREVIOUSLY THOUGHT, increases the acidity in the muscle, which is strongly correlated with muscle fatigue, resulting in the reduction in performance and the ability to train at high intensity. Also, this increase in hydrogen ions has been associated with the impairment of other energy-producing metabolic pathways, such as. Glycolysis, and in the contractile function of the muscle.

The human body naturally has its own processes in reducing the accumulation of hydrogen ions and the subsequent increase in acidity by producing a di-peptide known as CARNOSINE. Carnosine acts to “buffer” or reduce the acidity caused by the hydrogen ions in the muscle, BUT, its determining factor in production and working effectively is the availability of its pre-cursor Beta-Alanine!

Beta-alanine is an amino acid that can be consumed via dietary intake of chicken breast and fish, or supplementation, and is also synthesized by the body naturally.

Increased availability of Beta-Alanine in the muscle is strongly associated with greater levels of muscle carnosine. The greater level of muscle carnosine results in an amplified ability to “buffer” the hydrogen ions/acidity allowing an athlete to train at high intensity for longer and delay fatigue, and therefore increasing performance.

Beta-Alanine has been clearly identified as an effective supplement is increasing performance, and may be of particular effective for combat sports athletes.

DOSAGE: In relation to dosage, an optimal intake has yet to be established, although amounts of 1.6 – 6.4 grams of Beta-Alanine per day has been seen to significantly increase muscle carnosine levels within the muscle. Intake has been found to most effective if spread across the day and taken with meals to aid in muscle uptake.

Just be prepared for the possible side effect of tingling skins in your hands!

An interesting fact is that the effectiveness of Beta-Alanine supplementation is increased when it is paired with the intake of sodium bicarbonate. Sodium bicarbonate also acts as a “buffer” in reducing the acidity in muscle, and there is evidence showing that when paired with beta-alanine, performance is increased to that of Beta-alanine supplementation alone. Although, ingestion of sodium bicarbonate has been seen to cause gastric discomfort so use pre-contest is not advised unless previous use did not cause this problem.